Brewblox install on Odroid U3

just want to share that I managed to get brewblox running on my Odroid U3.
I had some bad experience with a raspberry + SD card + data logging. I was running Homeassistant and logging the data from my smartmeter, and found out (took a few reinstalls

) that SD cards are not perfect for heavy data load applications. Basically after 1 week of logging the SD card would go corrupt, and had to reinstall everything again.

I’m not a brewpi user (yet), but about a year ago I acquired a iSpindel. I never got around to using it, but when I was reading through the forum about the new brewblox sw I got really excited to get things running.
With the history in mind I decided to play around with my old trusty Odroid. This is still a powerful little beast using the samsung S3 SOC, but it also offers eMMC next to the standard SD card.
The only downside is that Hardkernel (supplier of the odroid) dropped support for the Odroid U3 basically a month after I bought the boards. It is still running on Linux kernel 3.18 (or even older). So you can’t get docker running. Kernel update is not possible by default, for this you need to first flash u-boot. I won’t write down everything step by step, since all steps are already documented.

Now first as a preparation:

Now you can setup and install brewblox.
Enjoy

I also have a pi connected to my smart meter P1 port, running Domoticz to log my home power usage.
It would be interesting to push that data to the BrewBlox influxdb instead, because domoticz doesn’t offer any customization of charts and data retention.

I brewed for the first time on the new setup on Tuesday. That day we used almost 35 kWh, instead of 11-12 kWh.

Thanks for the inspiration here. It helped me find an Ubuntu 16.04 (with 4.16) image and put that on to a microSD card and I was then able to install Brewblox on my U3 and avoid having to buy a new Raspberry Pi

I’d like to get it running on my eMMC card instead really but am struggling to understand the instructions so far.

After a long gap I decided to try again with my Odroid U3+ and essentially did the same thing as you but following this https://forum.odroid.com/viewtopic.php?p=325731#p325731

I now have Ubuntu 20.04 (kernel 5.4.20) running. I think the U3+ is relatively low power so will keep that for the brewery system although I’m contemplating using my Odroid XU4 with its little 2.2" screen to display additional information about the brew process.

I have not. I don’t think my domoticz pi is even running still. I haven’t updated it in ages. I would love to replace it with something more modern that supports the P1 protocol.

This looks interesting as an alternative: 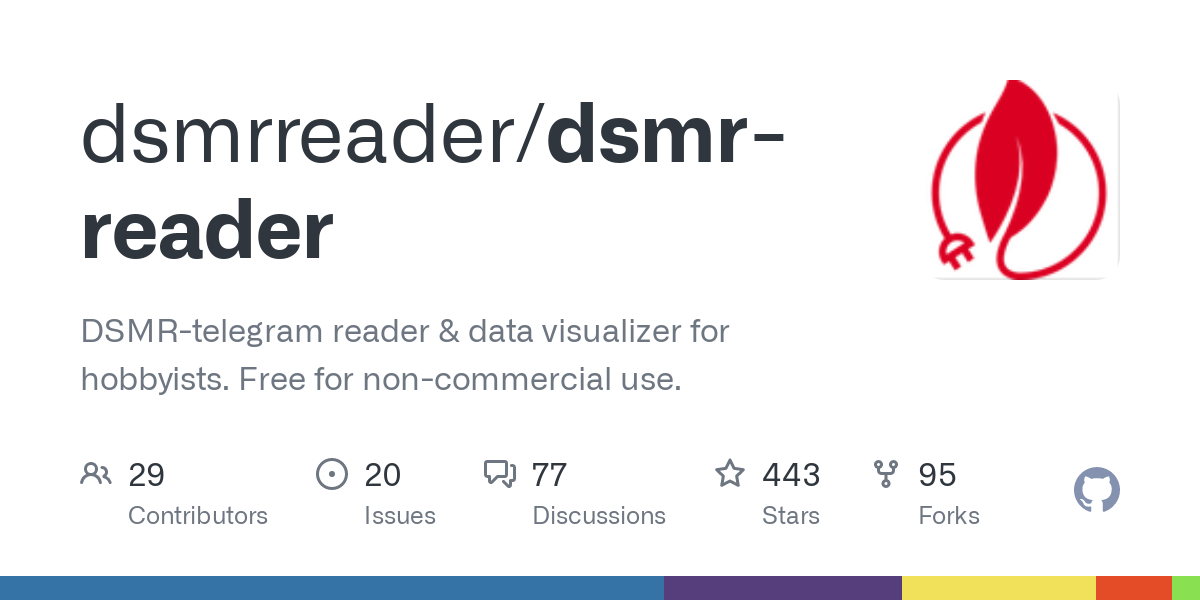 DSMR-protocol reader, telegram data storage and energy consumption visualizer. Can be used for reading the smart meter DSMR (Dutch Smart Meter Requirements) P1 port yourself at your home. You will ...