I have juste flashed my SD card with HypriotOS (v. 1.7.1) and everything is fine except that I can’t locate “device-init.yaml” file…

Can anyone tell me if it’s a hidden file or some kind? (It seems that I can’t even see /boot directory)

Should it be edited straight from the Raspberry or can we just edit the file from another computer? (I’m running a Mac)

Forgive that dumb question and my limited UNIX knowledge!

The file can be found on the SD card from your mac, it is not in a subdirectory. If you want to access it from the pi, it is in the /boot dir.

I could list the whole files if you want. 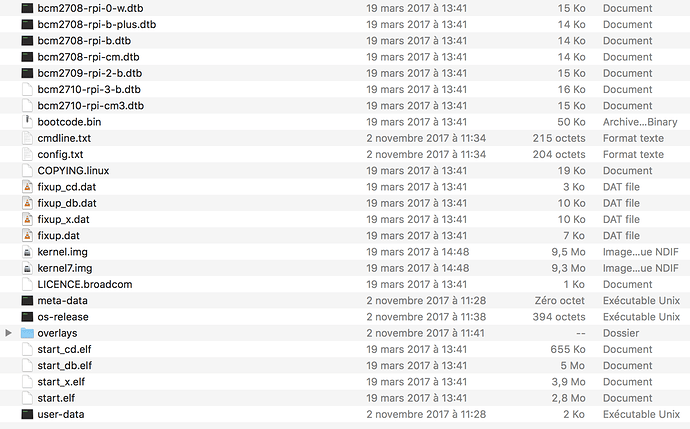 Had the same problem here, but I downgraded to Hypiot 1.6 after which I was able to find the device-init.yaml file. Hope this helps you too!

You’re right Limbrew! I had to do the same (it took me a day to figure out the problem!..)

Digital brewing is a long…long way!