I’m trying to get my 63L pot set up for doing electric BIAB. I have a camco ripple 5500W element to mount with @Elco’s stainless enclosure.

Just wondering if anyone can recommend where to mount the element (ie how far off the bottom of the pot)? I’m worried if I mount it too low it might not seal well against the wall of the pot when I tighten up the nut. Also the pot I have is only cheap, and if I punch the hole where the base is joined to the wall of the pot the join might de-laminate. That being said I also don’t want to mount it too high and have too much dead space at the bottom.

I also have a 6" long thermowell to mount for my main temperature probe. Any suggestions where to place this? I was thinking slightly above the height of the element and about 45deg offset. I want this to be below my false bottom so it doesn’t catch on the grain bag.

I will be setting the system up to recirculate during mashing and I have one of the BrewPi threaded temperature sensors so I might try putting that either in-line with the outlet or the inlet at the top. That way I can monitor if there are any differences in temperature at different points in the system.

Finally how low should I mount my valve? I have the low profile dip tube or it so I assume low enough that tube touches the bottom on a slight angle?

FYI I’m aiming for a system build similar to this:
http://www.brew-boss.com/Deluxe-15-Gallon-COFI-Brew-Boss-System-p/bb240120-dlx15-biab.htm

I went through a lot of the same question you have when setting up my kettles. The best place I found were the videos Bobby from Brew Hardware posted on Youtube. Take a look through all his stuff it should help with your questions. 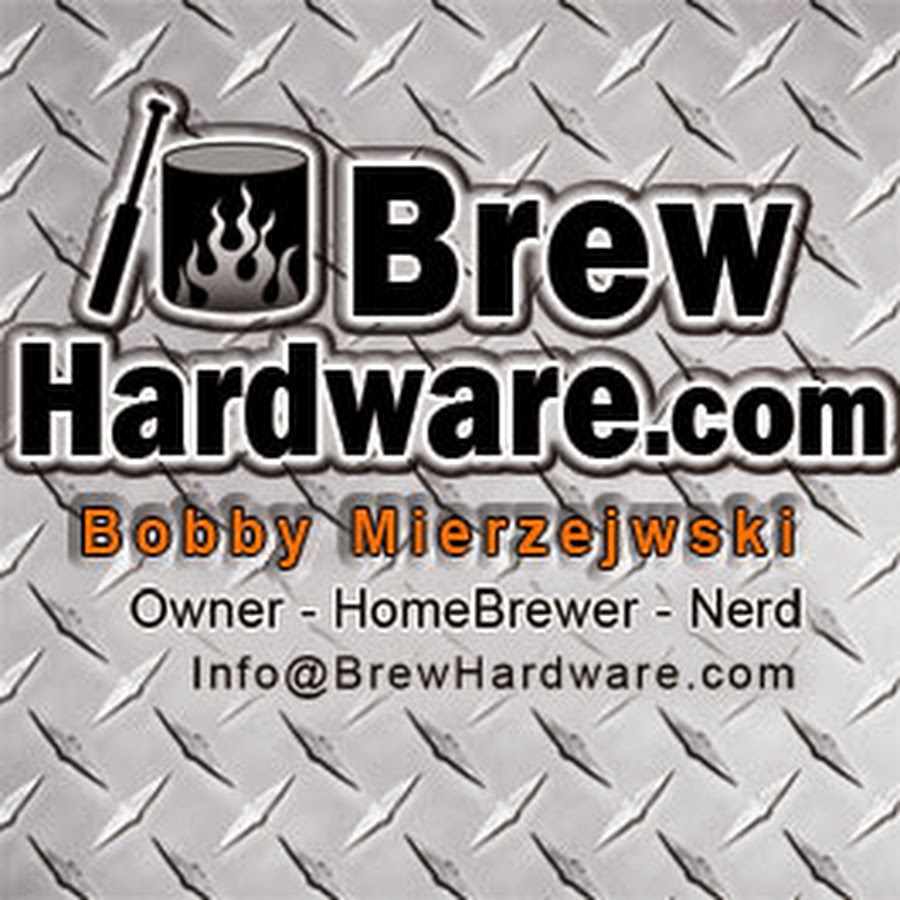 The BrewHardware channel was created as a companion for BrewHardware.com to host instructional videos and new product announcements.

I gave it enough height for the lauterhexe to go underneath. 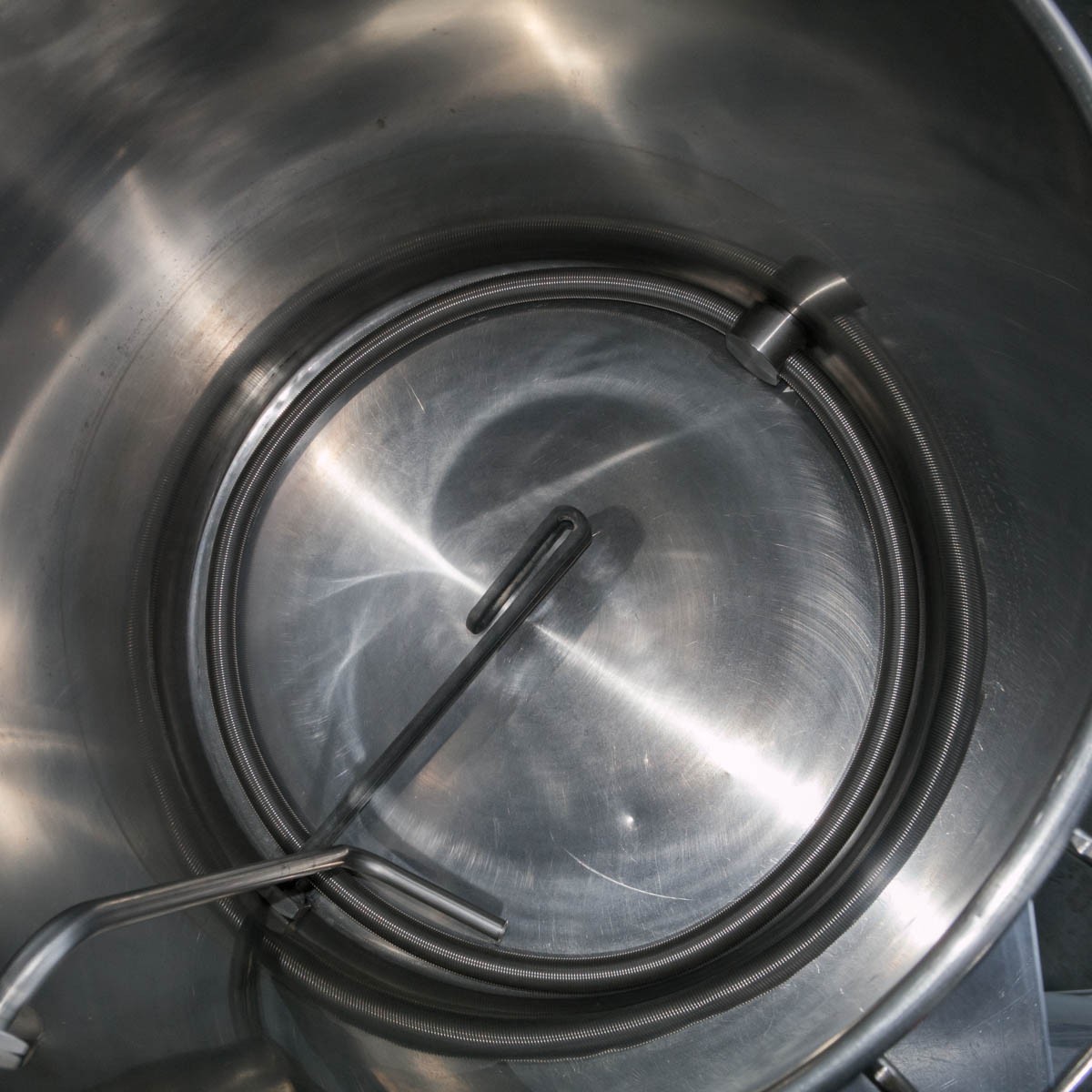 For the dip tube, I mounted mine stopping only a few mm above the bottom, straight down.

Thanks for the info @Elco.

Just wondering is there any plan to create longer temperature sensors for mounting on pot walls? Thought this would be neater than using a hollow thermowell and placing a onewire sensor inside this. I have found that my 6" thermowell is a little too long meaning the temperature sensor will be too close to my element for my liking.

I will be recirculating during mash but during boil it would be better to have the temperature sensor closer to the centre of the pot. I don’t want it too close to the element though. As I mentioned above I’m thinking of using one of your threaded sensors at the output at the bottom of the pot and another at the input at the top so I can see there differences in temperatures at different points in the system, but will use the one inside the pot for control.