Raspberrypi and Debian+pixel on Mac

Is it possible to run brewpi on Mac with Debian+pixel 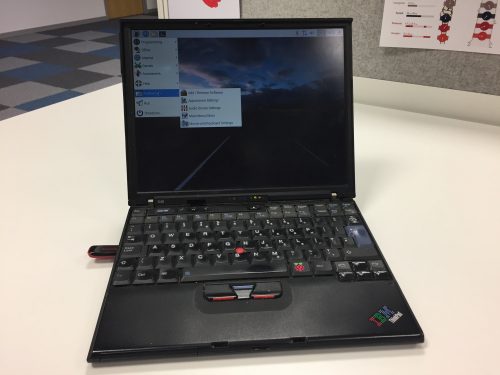 Our vision in establishing the Raspberry Pi Foundation was that everyone should be able to afford their own programmable general-purpose computer. The intention has always been that the Raspberry Pi should be a full-featured desktop computer at a...

BrewPi just runs a web server and some python scripts, so there is no reason it could not run.
The only reason we recommend the Pi is that is cheap and that our install scripts are tailored to the Pi.

For development, I run it on Ubuntu Linux at home and on Windows at work. Other devs runs it on OSX.
If you now how to install a web server and how to install python packages, you should be able to get it running. When you star the script, but a package is missing, it will tell you.

Cool, I have Mac that serves no purpose anymore and I want to put it to use. That’s why I asked. Thanks something to play with in my free time.