[SOLVED] Can't get the Web interface to read stderr.txt

I had an arduino knock off working with my Pi2 for a while, but just upgraded to a Pi3, as my Pi2 needed to be re-purposed. This meant that I needed to do a whole new build.

Anyway, long story short, I can’t get the link between the web interface and the arduino script to work.

I can program the arduino, I can read devices, but I can’t access stderr.txt or stdout.txt, the graph doesn’t show up, and the “start script” button doesn’t even show up.

I have searched for hours, but I haven’t come up with anything.

My config.php is as follows:

Here are a few screen shots: 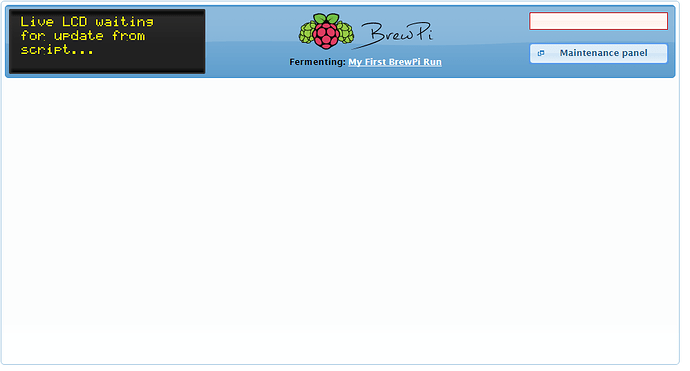 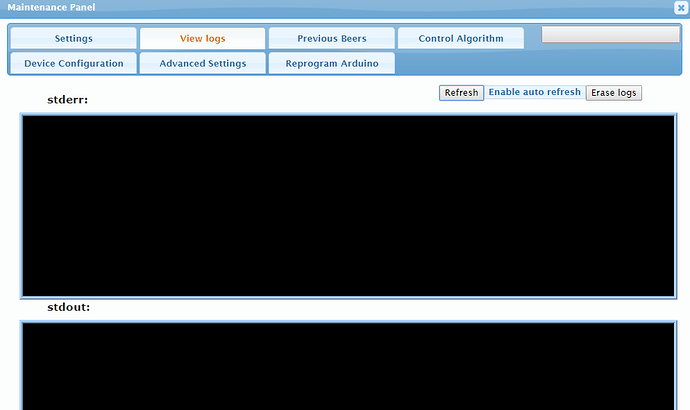 Well, I solved it. The dependencies didn’t load in correctly. I put them in manually, then reinstalled with the install script, switched to legacy branch, re-added my port lines to config.cfg, killed the brewpi.py service and then BAM, working!