My Power Went out and I’m now getting Cannot decode DefaultSettings.json instead of user interface. Please Help! Im in the middle of a brew

Could you elaborate a bit more?

I suspect you have file system corruption to the the power to the raspberry pi shutting off suddenly? I suspect this, because the default settings file is never changed by the application. So why would it get corrupt?

Your Arduino/Spark will still control your brew.
You can try re-running the install script for now. But if you really had file system corruption, I think it would be best to do a full re-install of the pi (after backing up your data).

This Pi UPS will neatly shut down your raspberry pi in case of a power outage:

It temporarily runs on a small battery and it sends a shutdown signal to the pi.

@Elco, the Pi UPS looks nice! Do you know how it runs on NOOBS and together with Spark? No interferences?

I have not tested it, but some guys in my office use it.
It works by detecting a power outage and then sends the shutdown signal to the pi over the GPIO pins. You need to install a service for this.

The spark handles power outages well. The only thing I think could be a problem is if it is writing to non-volatile memory (flash) at the time of outage. Perhaps it would be possible to forward a message to the spark to stop doing anything because power will be shut off soon.

The power went out cause of a storm. Then came back on after a short time. I unplugged the everything during the outage when the power came back on I plugged it back in. At first the desktop wouldn’t show but after two restarts it came back. I then tried to view the admin brewpi and i got the the default message on my page. Not sure what and how to back up my pi. It appears that the spark is still running my profile. If I reinstall the the script will that screw up my my profile and or brew thats going right now. Should i just let profile run its course.

The Spark cannot run a profile on it’s own. It only remembers the latest setpoint. The profile is still managed by the pi.

I suggest you use filezilla to get files of the pi: connect to port 22 using SFTP.

Then do a full re-install and upload the directories again.

Yikes! OK Thanks! I will try this when I get home. Do I do this from another computer or from the brewpi. And my only other computer is a mac. Do i want to download the client or server. Stay Tuned.

I never use the desktop on my Raspberry Pi. I only access it remotely with ssh.

You would install filezilla on another computer.

For a mac, you could use this instead: 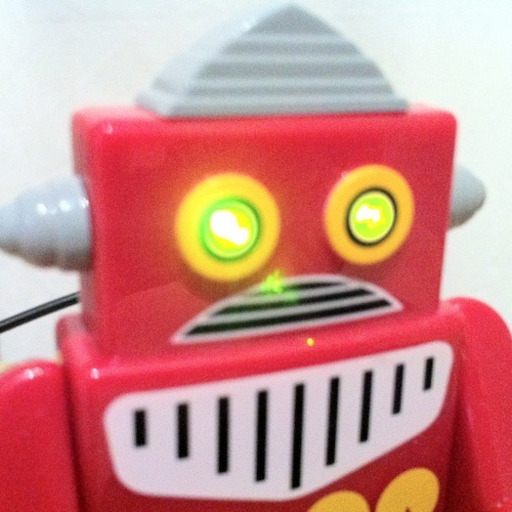 File Sharing With AFP and Auto-Discovery With Bonjour

This post will only interest you if you're using a Mac. AFP (Apple Filing Protocol) is the protocol Macs use to share files over a network. This post will guide you through setting this up using...

This will make it available in finder.

I think just running these two commands might be enough:

I never really use it either but for updating otherwise I view the admin from my mac. I can get the filezilla Client on my mac is that all i would need. I will try the second way first seems like it might be easier to access it that way. I have never used Filezilla so might be a little bit of learning

To log in on the pi for to apply updates from the command line, try this instead next time:
On the mac termnial, type: ssh <ip-address>

ill try that and get back about the fix later on. thanks

apt-get does not work on the mac without me downloading other software. will try the other route.

The apt-get command is for the pi.
You can use terminal to log into your pi. I’ve been using serverauditor app on my iPhone to log into it.

So im installing these on the pi. Im very confused now.

I mostly lurk these pages to learn… I am not a software / computer guy, but thanks to many of you I was able to get my brewpi up and running.
So, back to the op and others, is it crazy that I’m running my pi / arduino setup on a UPS I had laying around to hopefully prevent this situation? Am I crazy or am I onto something here? I know the arduino will keep going, but wanted to ensure the pi and arduino kept going.

yes netatalk is so your mac can see the raspberrypi on the network.

ok, not sure how to set the a new host up on that app uk_bewer but not the really issue here.

OK! i got the netatalk to work and got the files i need to backup. Now to reinstall the brewpi.

If power outages are common, having a UPS is a good thing.
The pi does not handle sudden power loss well and it could cause file corruption.

What is special about the UPS that I linked is that it sends a shutdown signal to the pi on power loss: it’s only purpose is to neatly shut down when power is lost, not to keep it going.

when reinstalling brewpi do i delete the whole brewpi folder