The other night my fridge stopped cooling. This is not an issue with BrewPi but rather the fridge itself. The condenser motor is running and sounds normal but it’s not cooling. It ran non-stop for 24 hours before I realized so lucky it didn’t cause a fire because the condenser was really hot!

Any ideas on how to troubleshoot this sort of issue? Maybe the gas has leaked out but I don’t know how to confirm this.

I have this sort of fridge: 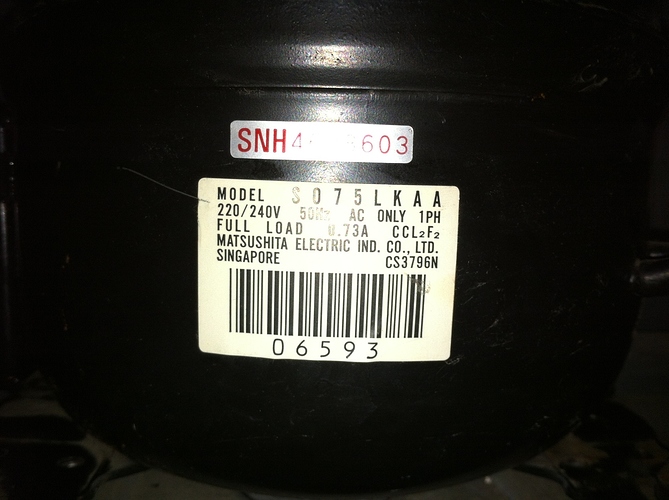 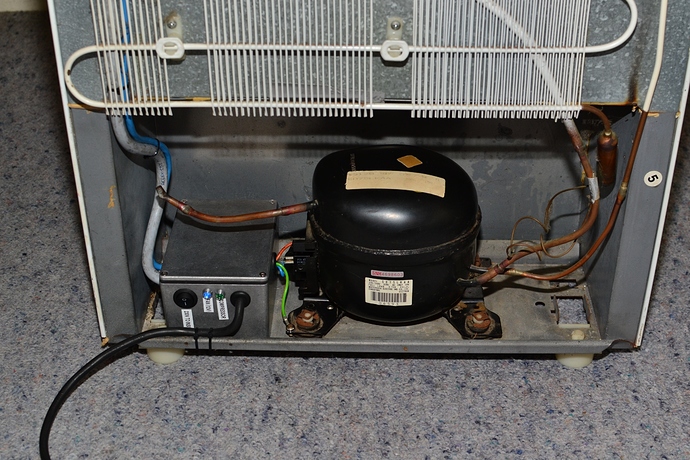 I think I had a similar problem with the compressor overheating and not cooling, I posted about that here:

I have a BrewPi Spark 3 and a RaspPi running the web interface. Both are regularly updated. So far, I never had any problems and the temperature control worked pretty much flawlessly out-of-the-box. Some time ago, I fermented a 20l batch of a simple pale ale and, after two weeks, wanted to cold crash it to 2 degrees. Before reaching 2 degrees, though, the temperature ramped up quite quickly, without any signs of the heater being active and the fridge apparently cooling the whole time. The beer …

That was a while ago, but during my next cold crash, I had similar problems with the fridge stopping to cool at some point (but then without the really weird temperature curve).

I was thinking of changing the script settings so the compressor would have longer pauses between cooling cycles to be able to cool down again, but I have yet to do that.

There is definitely an issue with the fridge itself (not BrewPi related) but I have no idea how to troubleshoot this.

I have the same problem here now, compressor is running but fridge is not cooling. The heat exchanger is not warming up, but there is a little spot / pipe at the end of the heat exchanger that is very cool. 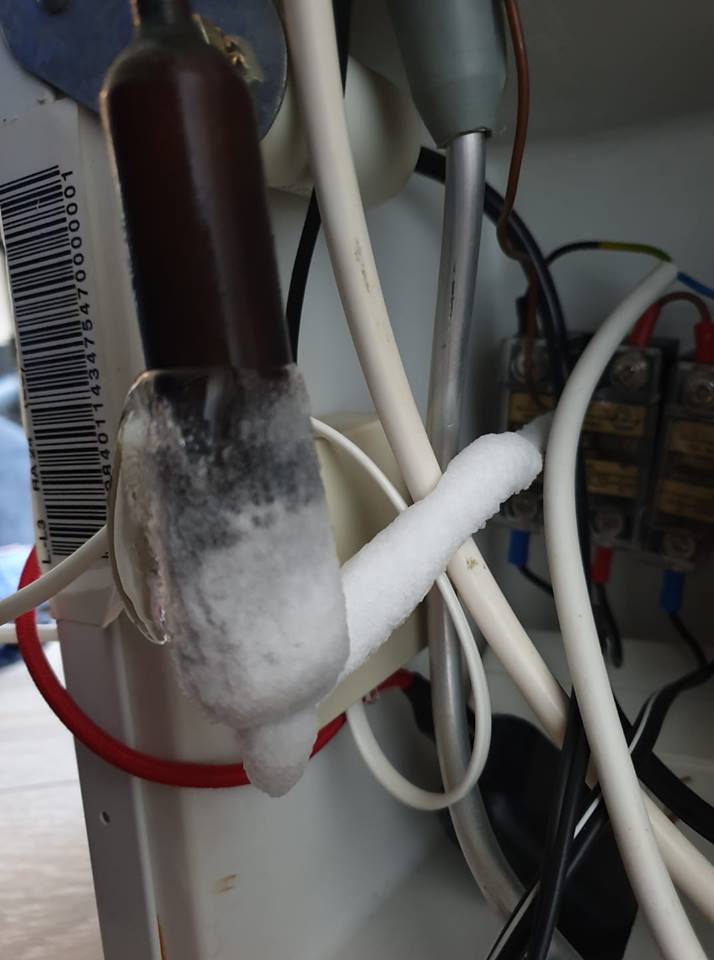 I haven’t noticed any cool spots in the piping but I’ll have a closer look when I get a chance. Let’s keep each other posted if we get anywhere.

At the moment I’m using the fridge as insulation and Brewpi as a temperature trend monitor. I’m cooling with ice packs from the freezer. Works surprisingly well but requires constant attention.